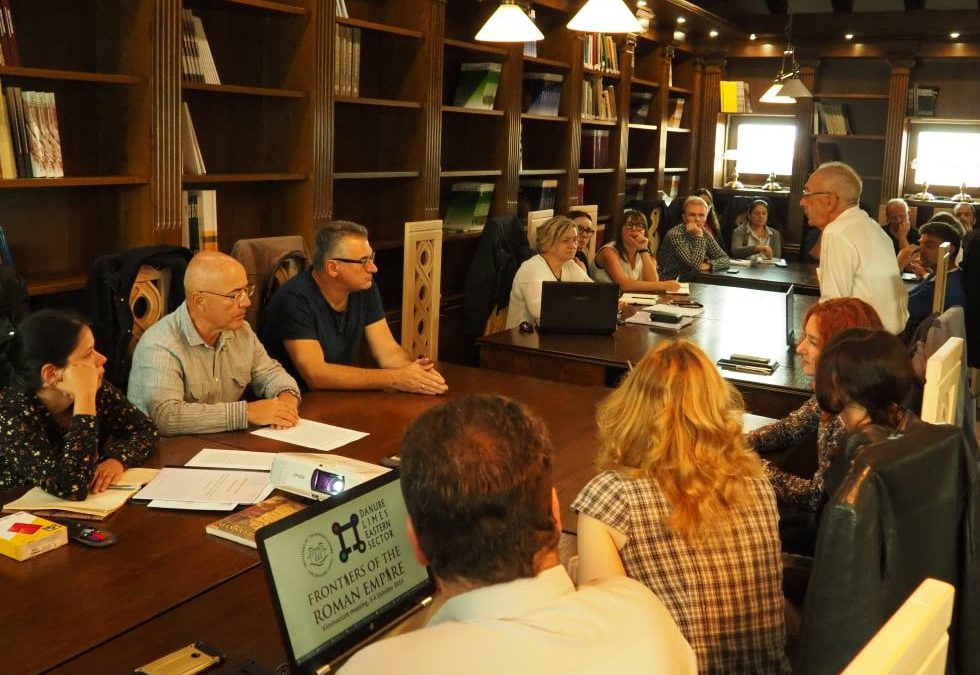 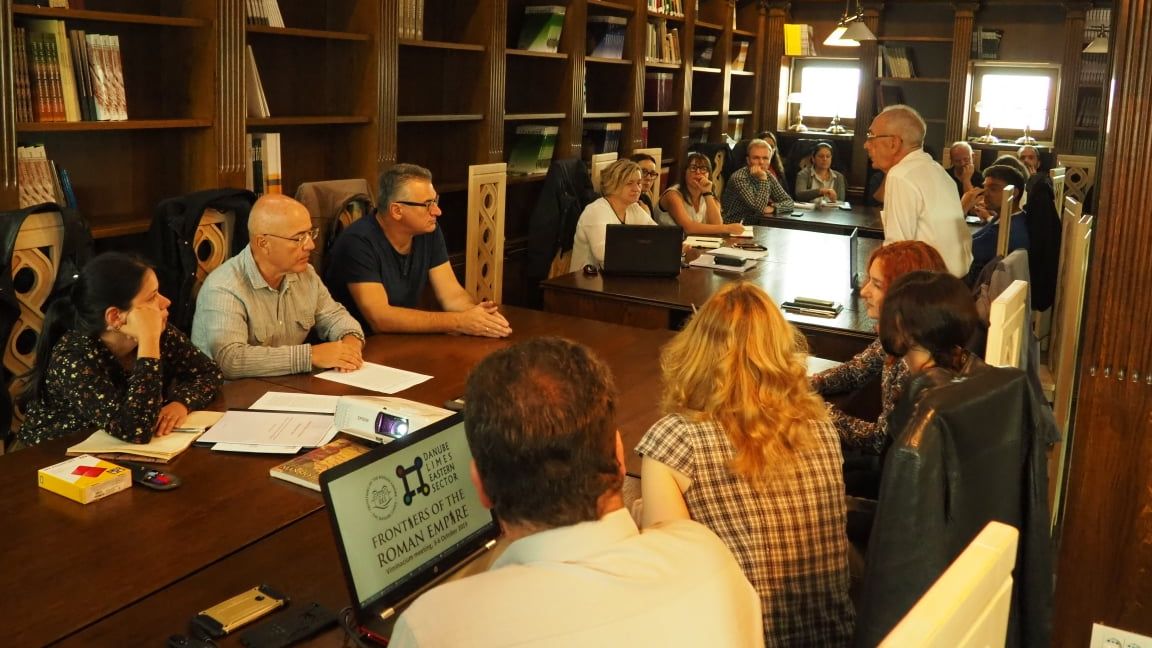 On October 3–4, 2019 the Viminacium Archaeological Complex in Serbia hosted an international workshop on which the CLIR Research Center was represented by Gergő Farkas PhD. The event aimed to provide a personal discussion opportunity for Croatian, Serbian, Romanian, Bulgarian and Hungarian experts working on the Nomination dossier of the second installment of the “Frontiers of the Roman Empire ­– The Danube Limes (FREDL) UNESCO World Heritage Site. The first installment of this transnational nomination was created in January 2018 through a collaboration between Germany, Austria, Slovakia and Hungary and updated on February 20, 2019 based on the evaluation and recommendations by ICOMOS. The past year brought several unexpected turns which resulted in rescheduling the evaluation of this world heritage nomination to the upcoming 45th Annual meeting of the UNESCO to be held in June 2020 in Fuzhou (China)

The event was held in the recently inaugurated Domus Scientiarum building. The colleagues of the CLIR Research Center shared their practical experiences on the nomination process and provided technical support to the WHS–CLIR database, which was developed as useful tool to the nomination. The next meeting is scheduled to Pécs (Hungary) for March 26–29, 2020. 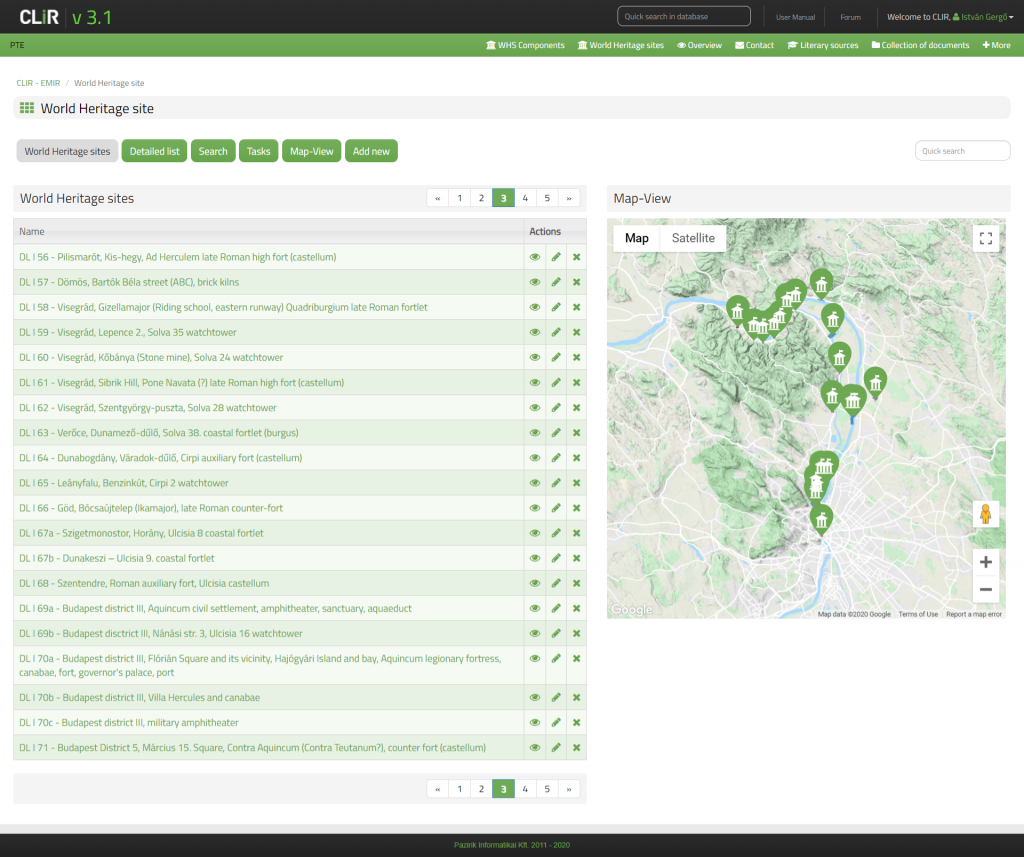 Viminacium was the seat of Moesia province that incorporated the eastern regions of present-day Serbia. The site can be reached after an hour drive from Belgrade and is located on the outskirts of the town Kostolac. In Roman times, the fort and settlement of Viminacium lay on the banks of the River Mlava, a subsidiary of the Danube. Nowdays it lays ca. 8 kilometres from the main trunk.

In AD 6 Moesia was organized formally as a Roman province and a legion was transferred to the area of Viminacium. During the course of the 1st century AD, alongside Oescus and Novae, Viminacium developed to a significant provincial hub. During his Dacian campaigns (AD 101–102, 105–106), Emperor Trajan set up his command at Viminacium. Following the division of provinces, Viminacium became the provincial seat of Moesia superior and remained an important military and commercial focal point. In AD 239 Emperor Gordian III granted Viminacium the colonial status and established an imperial mint in the city. At that time, approximately 40.000 people lived there. In AD 293–294, in the wake of Emperor Diocletian’s administrative reforms, Viminacium became the center of the new province Moesia Superior Magrensis. In AD 441 Attila the Hun besieges the settlement and laid waste to it. The city was renovated by Emperor Iustianian I. In AD 582 the Avars demolished the city and the former significance of Viminacium ceased.

The edifice of the Domus Scientiarum with the surface lignite mine in the background ►
©Institute of Archaeology, Belgrade 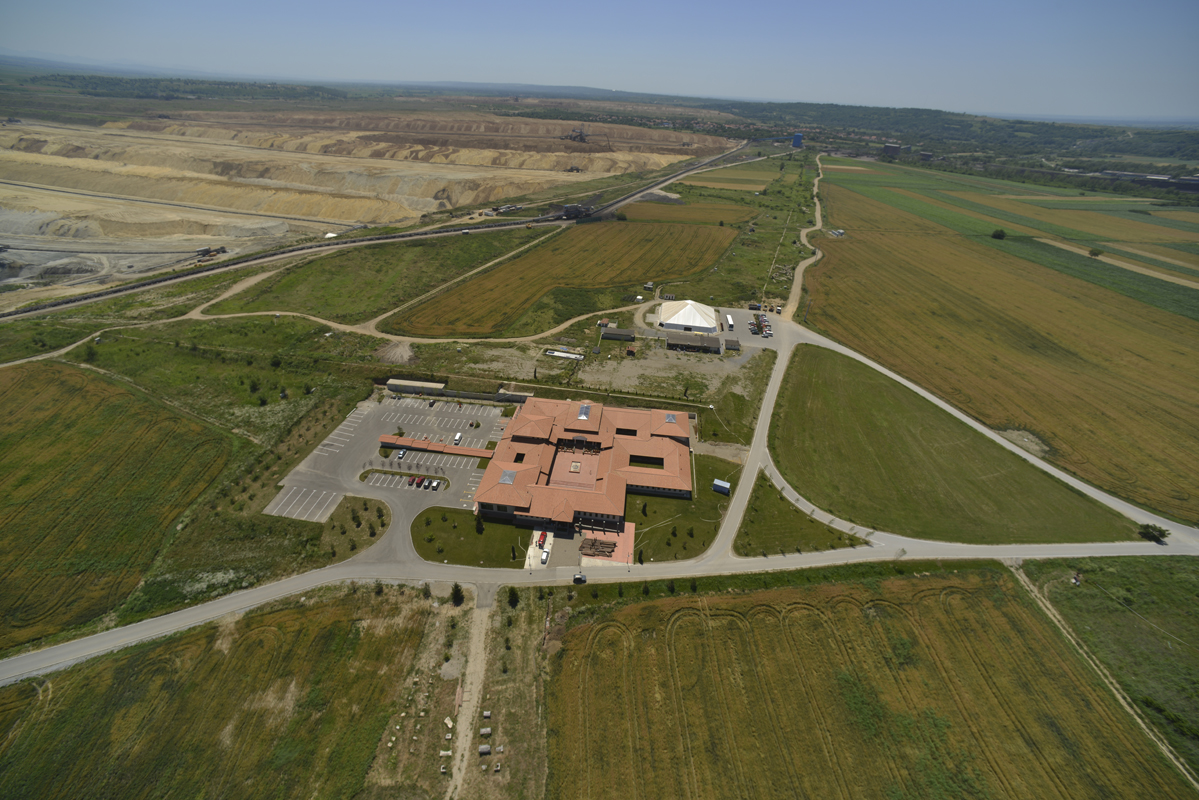 Viminacium is significant milestone in research history as well. The father of Serbian archaeology, Mihailo Valtrović conducted the first excavation of the country at this site, at that time prisoners were put to work at excavations. The abundance of structures and artifacts convinced Alexander I, King of Serbia to fund the continuation of the research. Excavation have been carried out on the area of the military installations and the settlement area since then. By 2018 roughly 3% of the 74 hectares large site has been excavated.

In present day research is being conducted by experts from the Serbian Academy of Sciences. The edifice of the Domus Scientiarum (Home of Sciences) which serves as a field base for research at Viminacium was inaugurated in December 2018. At the same time, a hostel imitating a Roman legionary fortress and a continuously developing Adventure Park have also been established in the vicinity of the site to advance tourism. 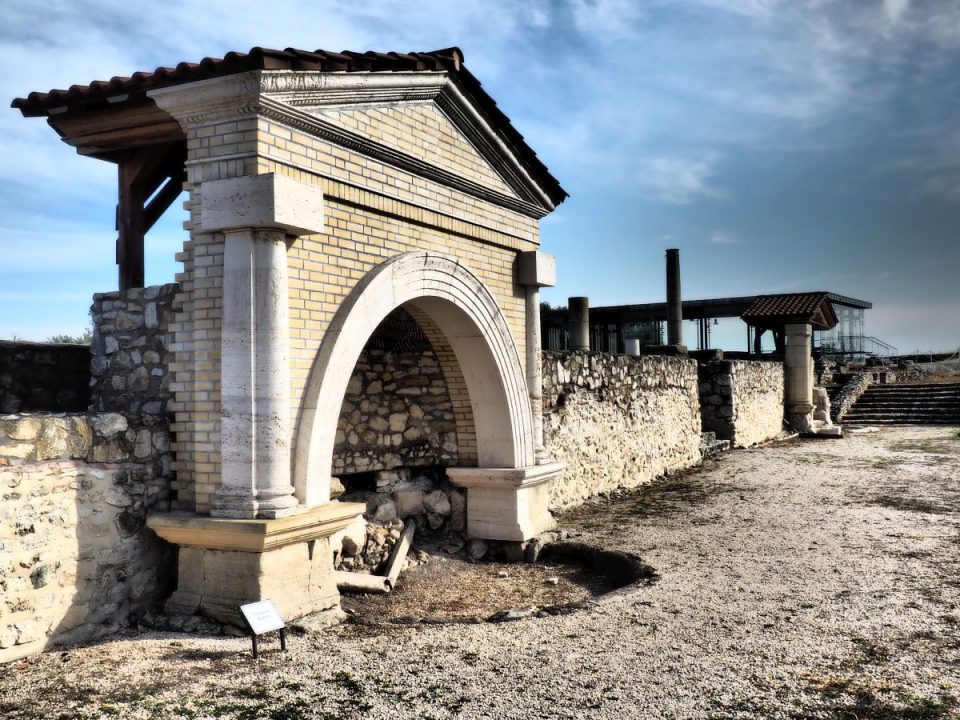