Roman tiles and bricks, generally known as CBM (Ceramic Building Material) are one of the most extensive artifact group alongside pottery and their manufacturing constituted a large sector in Roman industry. They were used in various constructions throughout the provinces and show an astounding variety: from tiles used for roofing (tegulae), to hollow bricks used for chanelling heat in walls (tubuli). Others supported the floor above an underfloor heating system (mammatae). The spread of Roman influence is best evidenced by construction, as soon as a territory was annexed into the Empire, the army began setting up their camps. Even for winter quarters, the need the render them comfortable soon arose and provisional thatched roofs were soon replaced with tiled roofs. These techniques were quickly adopted by civilian settlements established in the vicinity of forts (the so-called canabae and vici) as well as other settlements and rural villa complexes, whose owners had both the need and means to afford quality work and soon many tile production centers were established througout the province of Pannonia.

The military itself was both a major producer and consumer and operated many tile kilns and workshops. But how do we know this? Most of the production centers did not merely produce tiles, but also marked them. Most marks are simple symbols, graven into the still unburnt, soft surface to mark the end of a batch for the kilns or the signature of the manufacturer, used to log production. Many of these simple signs are known, yet what are most interesting to examine are the so-called tilestamps. These were made by pressing a metal stamp into the surface of the tile and consisted of a short text: either the name of the manufacturer, the military unit that produced the tile or various other terms, some of which are difficult or impossible to interpret.

The aim of the CBM project within CLIR Research is to collect, document and publish all stamped tiles of Pannonia. 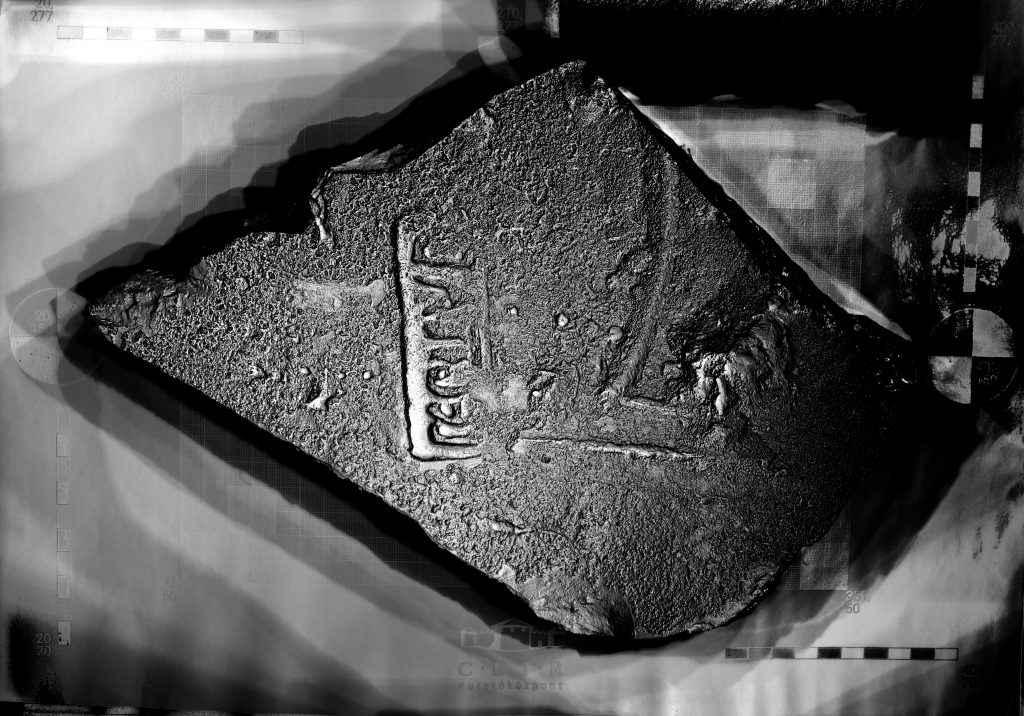 What do Roman tiles teach us?

The presence of Roman tiles in different layers of an archaeological site provide us with information on when the site was established, refurbished, demolished or abandoned. Tilestamps provide us additional informaiton to the history and inner workings of a province, the location of Imperial estates, the dislocation of troops and so on.

The sheer number of CBM is staggering, there are presently tonnes of tile shards recovered from excavations all over the Empire. It is a logistic impossibility to house all of these finds, the best solution is to document them as precisely as possible and deposit them carefully. To overview and make scientific deductions from this material is also challenging and this is where digital solutions come into light. While tilestamps share many similarities, different workshops used diverse symbols for marking tiles, either for production purposes or to log output. Recording these differences, it is possible to trace back tiles to workshops and production centers and thus recreate the logistics network that the Romans employed and draw conclusions from it.

What we do is: 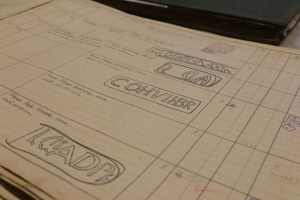 Fig. 2. Roman tilestamps from the inventory of the Janus Pannonius Museum in Pécs © JPM 2020